If you’re just starting out as a prospector, then you’ll find our list of metal detector terminology handy. 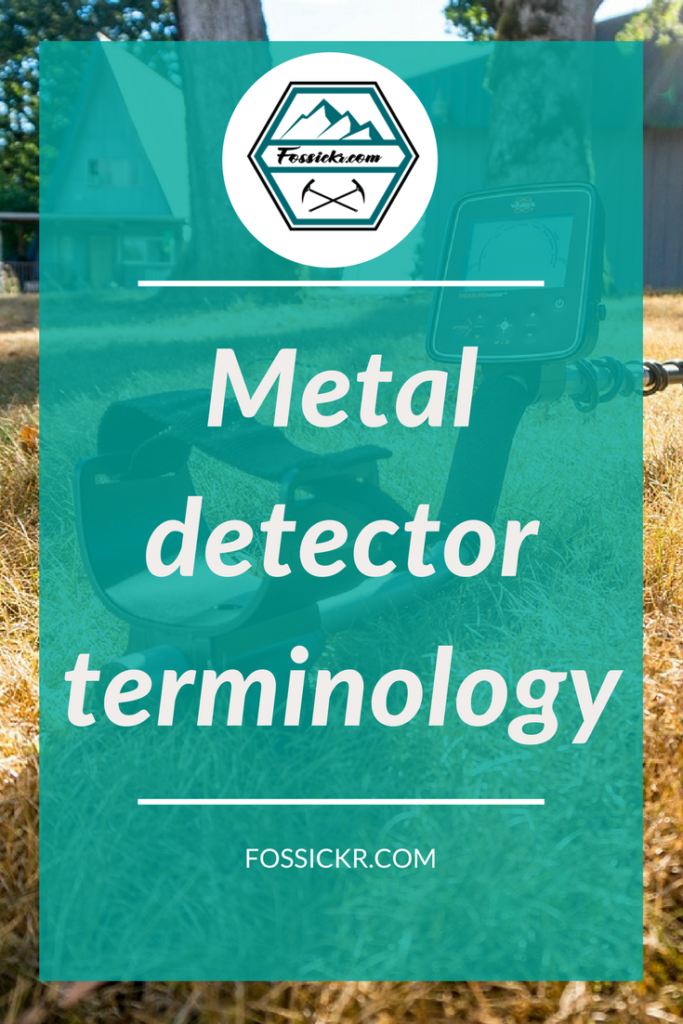 VLF metal detectors are best for searching for nuggets that are small to medium-sized.

A PI metal detector is different to a VLF metal detector in that it might use a single coil as both transmitter and receiver, or have two or three coils working together. PI metal detectors send short bursts of pulses of current through the wire coil, usually around 100 pulses per second, generating a brief magnetic field. When the pulse stops, the polarity collapses and reverses, sending a sharp electrical spike back to the unit.

PI detectors are measured by pulses per second.

The operating frequency is the number of times per second the detector transmits and receives the signal.

Low-frequency detectors are better at penetrating the ground and finding bigger nuggets at greater depths. This kind of metal detector is usually in the operating frequency range of around 5 kHz and below.

High-frequency detectors are better at detecting objects with low conductivity like gold and iron.

Discrimination is the metal detector’s ability to tell the difference between objects of value and trash, so you’ll know whether you’re digging up a coin or a bottle cap or rusty nail. Discrimination can save you a whole bunch of time!

A good VLF metal detector will auto adjust its settings or allow you to manually tune out trash whereas PI detectors don’t have it or struggle with discrimination.

If the area you’ll be prospecting is known for its high trash density, opt for a VLF metal detector.

Target identification is a nifty feature on a metal detector that will distinguish between different coins, silver jewelry, gold, and trash, and will emit a different tone for valuable objects and trash.

Many modern metal detectors have an LCD screen and will display a visual representation of the object found. Objects also have a numeric value called ‘VDI’, and this will display on the screen, too. Once you get familiar with what the VDIs mean, you’ll know what your probable targets are.

All soil contains minute levels of metal (like iron), which can interfere with a metal detector’s ability to find objects. Gold is typically found in areas of mineralization.

Ground balance lets a metal detector to bypass minerals in the soil.

Almost every gold detector comes with automatic ground balance (also known as ground tracking), but not all will allow for manual ground balance adjustment. Some models come with preset ground balance, which will work adequately in most prospecting environments. 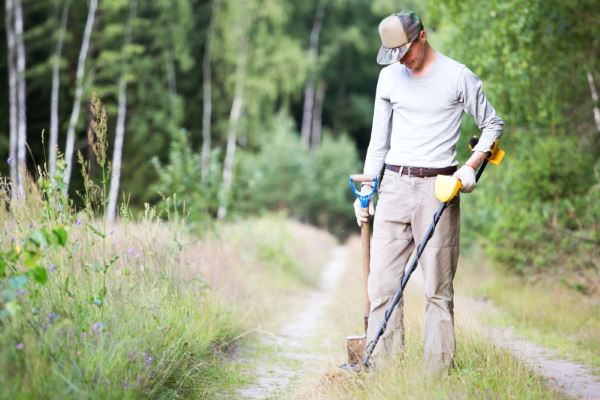