When we can’t get outdoors to go treasure hunting for whatever reason, it’s good to check out our favourite metal detecting channels on YouTube.

Here are my top five favourites.

Detectorists is a quirky British comedy show details the lives of two eccentric metal detecting enthusiasts.  While it might be a show about detectorists searching for buried treasure, what makes this show works is that it’s more about the two heroes  making other discoveries in their lives. It’s warm and funny and will make you want to grab a cup of tea and ‘biscuit’ (British for ‘cookie’) while you enjoy the show.

Be warned though, there’s a bit of swearing!

Dr Tones 24K is from California and films his detecting adventures. He’s a fan of the Equinox 800 (as you’ll see from many of his videos). He does more than make reality videos about his digs and finds, he also shares tips and practical advice for metal detectorists. I’m a bit jealous of his gear and drones.

This episode will give you a good indication of what his shows are like.

I really enjoy watching the Relic Recoverist uncover her finds. She bright and colorful (that hair!) and her enthusiasm for detecting can’t help but rub off on you.

nuggetnoggins is a charming young detectorist called Michael who has been detecting for about 10 years. He has dozens and dozens of metal detecting videos on his super popular YouTube channel. He’s worth checking out. We really enjoy watching Michael’s videos and seeing what finds and checking all the new places he’s hunting.  He’s a fan of the Garret AT Pro (and so are we!).

You won’t believe what he finds in rivers.

Dirt Fishing is one of TJ’s favourite metal detecting YouTube channels. He likes all the tech details they go into, trying and testing different models.

In this video, Dirt Fishing take the Equinox 800 out for a spin. 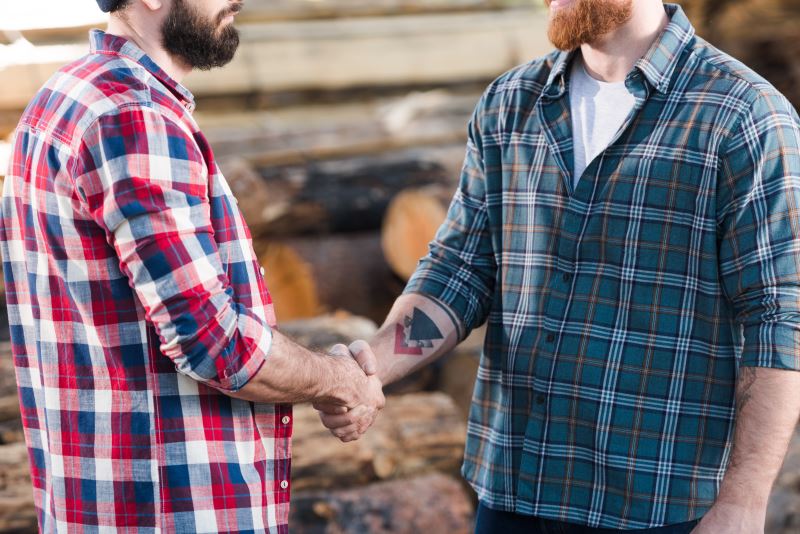 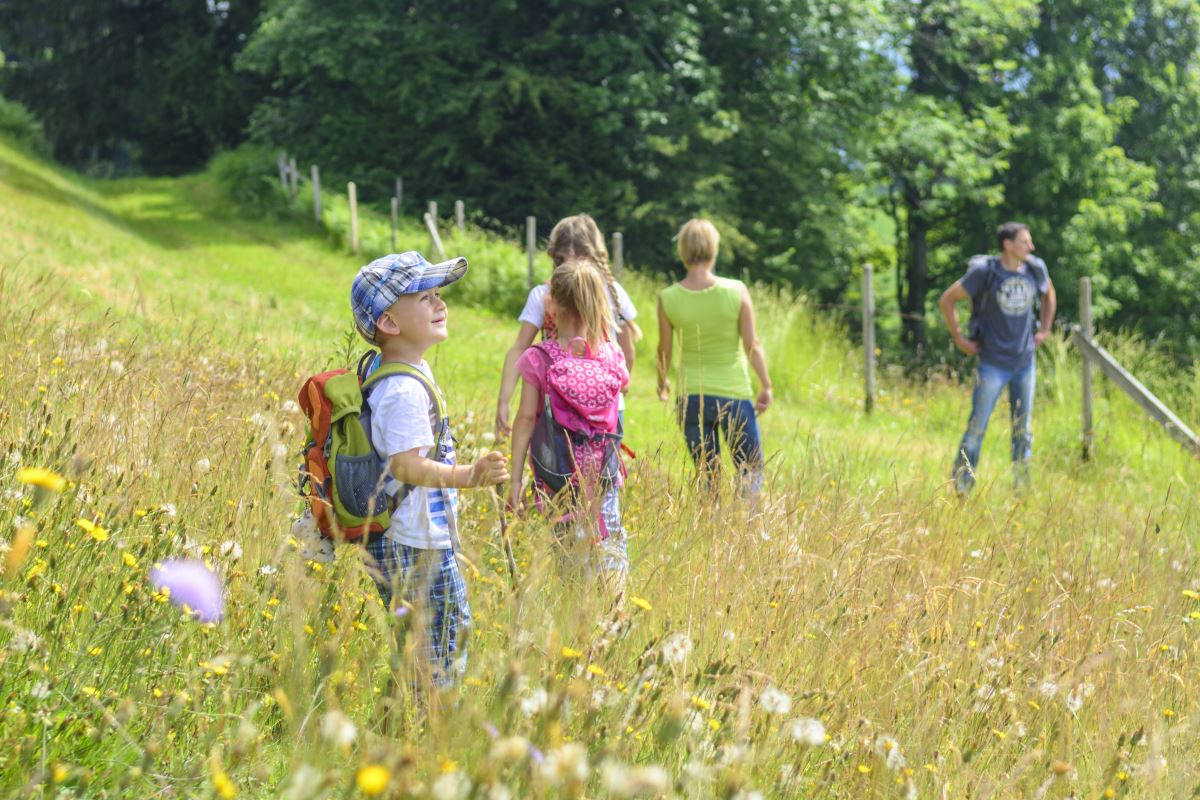 2 Responses to :
Our favourite metal detecting shows on YouTube